Camouflage at War: An Illustrated Guide from 1914 to the Present Day 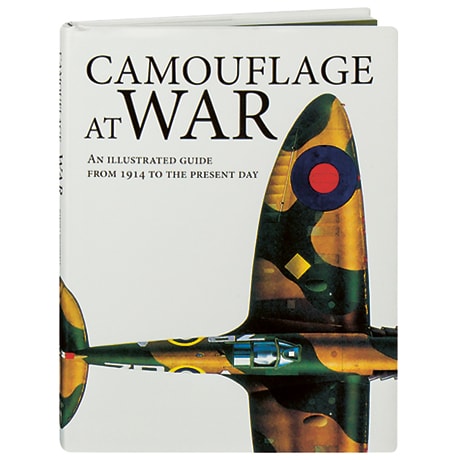 Camouflage at War: An Illustrated Guide from 1914 to the Present Day

From inflatable dummy tanks in World War II to wildly varied aircraft color schemes, from warships painted with zebra-striped dazzle patterns in the North Atlantic to pixelated digital patterns worn by U.S. soldiers in Iraq and Afghanistan, this heavily illustrated book surveys the advances, wrong turns, and even U-turns in the development and deployment of military camouflage. Former defense analyst Martin Dougherty explores the evolution of concealment and confusion into the 21st-century—as camouflage transitions from visual methods to radar and heat deflection—with more than 180 captioned photos and drawings.