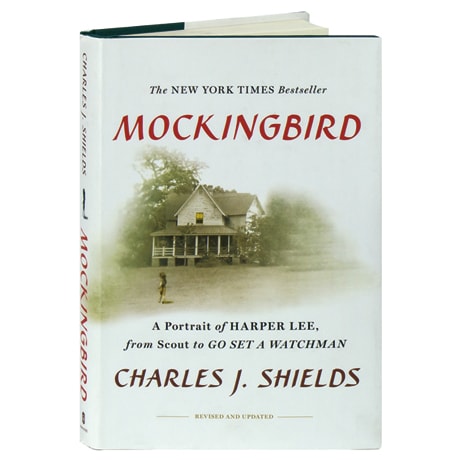 To Kill a Mockingbird—the 20th century's most widely read American novel—has sold 30 million copies and still sells a million every year. In this in-depth biography, first published in 2006, Charles Shields brings to life the warmhearted, high-spirited, and occasionally hardheaded woman who gave us two of American literature's most unforgettable characters—Atticus Finch and his daughter, Scout. Ten years after its initial publication—with revisions throughout the book and a new epilogue—Shields has finished the story of Harper Lee's life, right up to its end. He describes the author's former agent getting her to transfer the copyright for To Kill a Mockingbird to him, the death of Lee's dear sister Alice, a fuller portrait of Lee's editor, Tay Hohoff, and the release of the author's long-buried first novel and the ensuing public devouring of what became the book of the year—if not the decade—Go Set a Watchman.