The Rights of Man 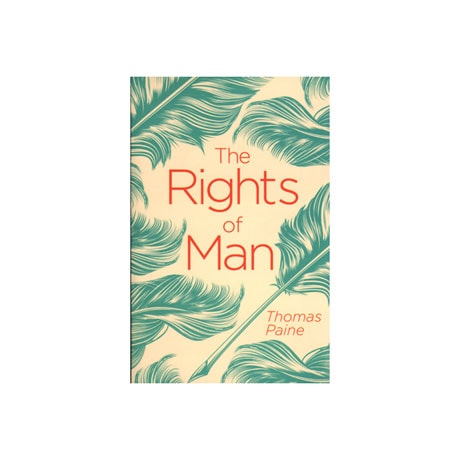 The Rights of Man

Idealist, radical, and a master rhetorician of political theory, Thomas Paine was an inspiring propagandist in the cause of American independence and a staunch advocate for the equality of all men. He supported the revolution in France, yet during the Terror that followed he narrowly escaped the guillotine himself. The Rights of Man, an instant bestseller when Part One was published in London in 1791 (followed by Part Two the next year), remains one of the most powerful political tracts of the modern world.