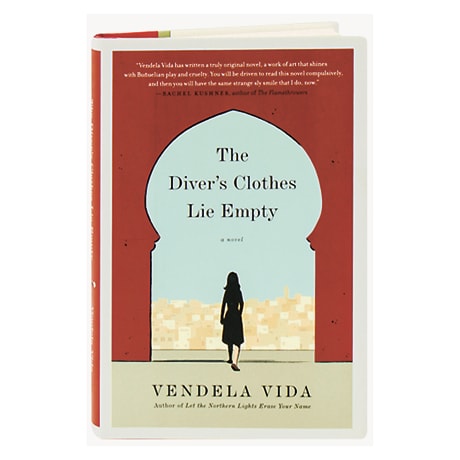 A woman travels to Casablanca to escape her past, but while checking into her hotel, she is robbed of her wallet and passport, in this novel by the author of Let the Northern Lights Erase Your Name. Stripped of her identity, the woman feels strangely liberated by her sudden freedom to be anyone she chooses; a chance encounter with a movie producer leads to a job posing as a stand-in for a film star, and soon she's inhabiting the actress's skin off the set, too, getting further from herself. Riveting, fast-paced, and told entirely in the second person, Vendela Vida's 2015 novel has evoked comparisons to Patricia Highsmith and Albert Camus.

"A brilliant inquiry into the eternal mysteries of being.... Told cinematically in one long, bewitching take, Vida's astutely insightful, keenly suspenseful, surreptitiously metaphysical novel demands to be read in a breath-held trance and then plunged into again."—Booklist (starred review)

"Vendela Vida's work is utterly compelling, surprising, economical, lush, beautifully written. Reading her inspires me, and reminds me of how powerful the novel can be—how addictive and vital—and of how rarely a writer as precise, artful, and passionate as her comes along."—George Saunders