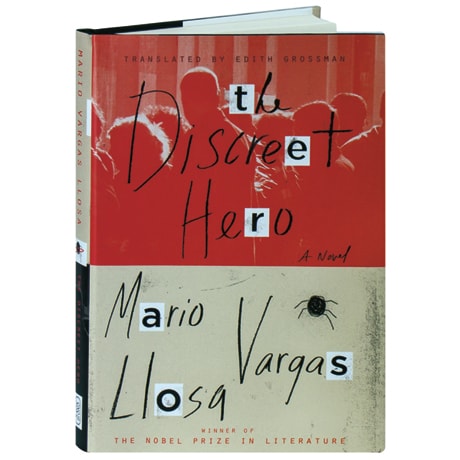 In this tale of two Peruvian cities from Nobel Laureate Mario Vargas Llosa, Piura and Lima are rocked by scandal and the disintegrating bonds of loyalty between the generations. The novel follows two fascinating characters who are destined to intersect: neat, endearing Felícito Yanaqué, a small businessman in Piura, Peru, who finds himself the victim of blackmail, and Ismael Carrera, a successful owner of an insurance company in Lima, who cooks up a plan to avenge himself against the two lazy sons who want him dead. Felícito and Ismael are, each in his way, quiet, discreet rebels: honorable men trying to seize control of their destinies in a social and political climate where all can seem set in stone. Vargas Llosa gives us a chance to visit again with such characters as Sergeant Lituma, Don Rigoberto, Doña Lucrecia, and Fonchito.

"An exquisite concoction, a delicious melodrama of sex and betrayal, love and revenge.... Vargas Llosa's novel is swift, seamless, and as structurally symmetrical as a diamond."—Washington Post

"Simultaneously exotic and familiar in the way that all great literature seems to be. Its ease is that of a mastery playing at his craft, using danger, fear, evil, and empathy to carry the reader along.... Mario Vargas Llosa knows exactly what he's doing."—LATimes