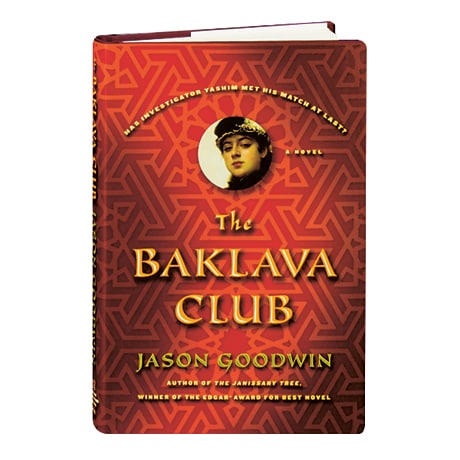 In his fifth and purportedly final outing in the series that began with the Edgar Award winner The Janissary Tree, investigator and eunuch Yashim has been tasked to find what out happened to a Polish prince, the target of a bungled assassination attempt that ended up being a kidnapping in 1842 Istanbul. The would-be revolutionaries who took him do not yet realize that their cell has been penetrated by their enemies, who use the code name La Piuma (the Feather). Yashim believes the prince is still alive, though he has no idea where he is held, nor the true identity of La Piuma, and he is more than a little distracted by falling in love.

"A worthy conclusion. Fans of the entries will not be disappointed, and new readers who enjoy historical mysteries set in exotic locations and periods will probably go back to read each title."—Library Journal