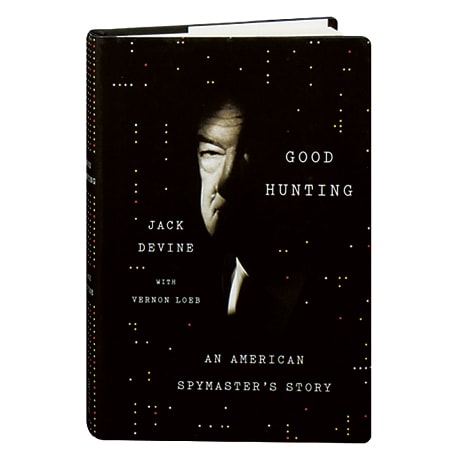 Once the CIA's top spymaster, Jack Devine ran Operation Cyclone (a.k.a. "Charlie Wilson's War") in Afghanistan, supplying the mujahedeen with anti-aircraft missiles during their war with the Soviets. Over his more than 30 years in the agency he pushed the effort to run down Colombian narcotics trafficker Pablo Escobar, tried to warn George Tenet that there would be political fallout from Iraq, and was entangled in the Iran-Contra affair (a misadventure that he tried to prevent). Devine debunks some of the myths surrounding the CIA, while recounting the real damage done by KGB mole Aldrich Ames, and he warns lawmakers that spying and covert operations—not full-scale interventions—are the best safeguard of American security.

"A sophisticated, deeply informed account of real life in the real CIA that adds immeasurably to the public understanding of the espionage culture—the good and the bad."—Bob Woodward

"Jack Devine has the intelligence officer's essential gift: the willingness to say no to bad ideas. Devine recounts the recurring pressure to do dumb things—from Central America to Afghanistan to Iran-Contra—which he usually was able to resist. His compelling memoir illustrates why the CIA is most successful when it sticks to the basics of 'good hunting' in espionage and covert action operations."—David Ignatius