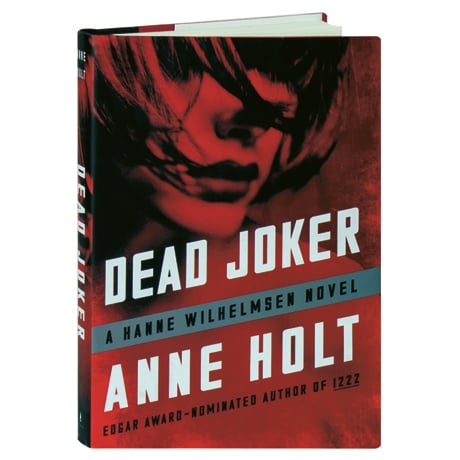 When Chief Public Prosecutor Sigurd Halvorsrud's wife is found murdered in their living room, he immediately falls under suspicion, though he insists that the killer was Ståle Salvesen, whom he'd prosecuted years before. Following The Lion's Mouth, Detective Inspector Hanne Wilhelmsen's fifth outing finds her leading the investigation with her old colleague, Billy T. Both are unconvinced of Halvorsrud's guilt, until a witness says that Ståle Salvesen committed suicide days before the murder took place. Then a journalist at one of Oslo's largest newspapers is found beheaded; now Hanne and Billy have their hands full, as they look for the link between these two crimes.

"Nuanced characters and a strong sense of place make for an immersive tale that packs an emotional punch and offers incisive commentary on the failings of the criminal justice system."—Publishers Weekly

"It's easy to see why Anne Holt, the former minister of justice in Norway and currently its bestselling female crime writer, is rapturously received in the rest of Europe."—Guardian (London)