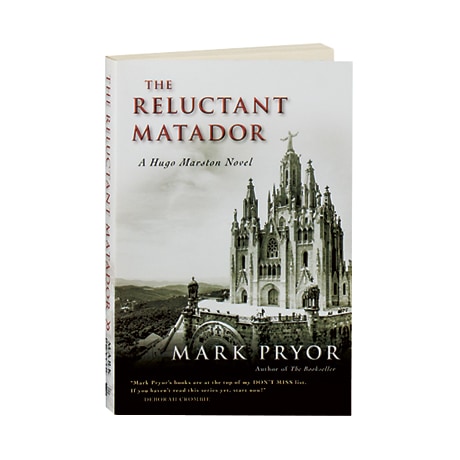 A 19-year-old aspiring model has disappeared in Paris, and her father, Bart Denum, turns to his old friend Hugo Marston for help, in this fifth novel featuring the former FBI agent, now chief of U.S. Embassy security in Paris. Marston makes some inquiries and soon finds something is amiss: Bart's daughter Amy was not a model, but rather a dancer at a seedy strip club, and she's left for Barcelona with a guy she met at the club. Taking along former CIA agent Tom Green, Marston identifies the man last seen with Amy and the two sleuths break into his house, only to find Bart standing over his battered body, protesting his innocence. Now Marston and Green must find the real killer, prove Bart's innocence, and locate his missing daughter—without getting killed along the way.