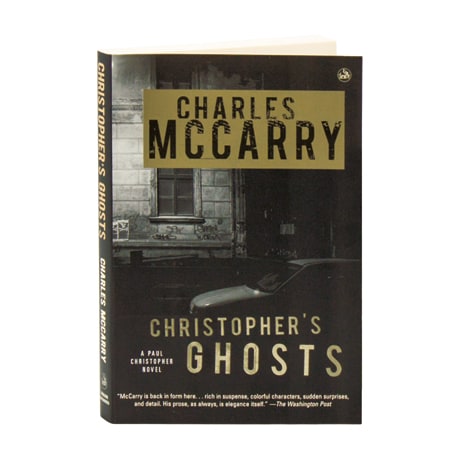 Beginning with 1973's The Miernik Dossier, Charles McCarry has chronicled the adventures of American operative Paul Christopher, basing the stories on his own insider knowledge as a former CIA employee. This tenth novel in the series is a look back at Christopher's formative years in 1930s Germany, where as a 16-year-old he falls in love with a Jewish girl; an SS officer has them in his sights, however, and more than just Christopher's happiness is in peril. The story resumes 20 years later, when U.S. intelligence dispatches Christopher on a secret mission to Berlin to track down an ex-Nazi working for the Soviets. Crossing paths with the officer again, each has a score to settle, but only one can survive.