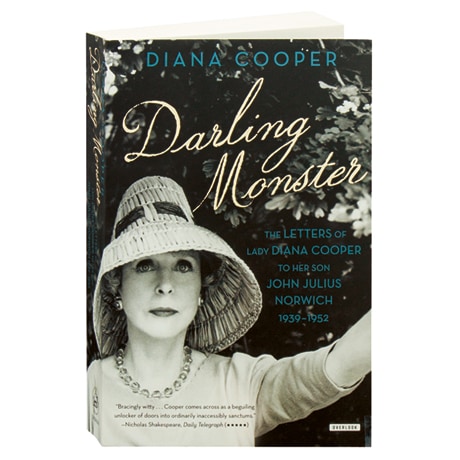 Aristocrat, socialite, and actress—also one of the most beautiful women of her era—Lady Diana Cooper was a towering figure in British life during the first half of the 20th century, one half of a power couple with her husband, diplomat Duff Cooper. In her letters to her son, historian John Julius Norwich, the private Cooper emerges as a different individual, a shy, unostentatious woman devoted to her husband and son, at her happiest when working on her farm. Covering 1939–52 and accompanied by 45 black and white photographs, the letters here hail from an era when writing vivid and witty correspondence was practically obligatory, and the Coopers' missives do not disappoint. Here are firsthand accounts of the Blitz, working with the Free French in Algiers, Duff's stint as ambassador to France, and setting up a homestead.