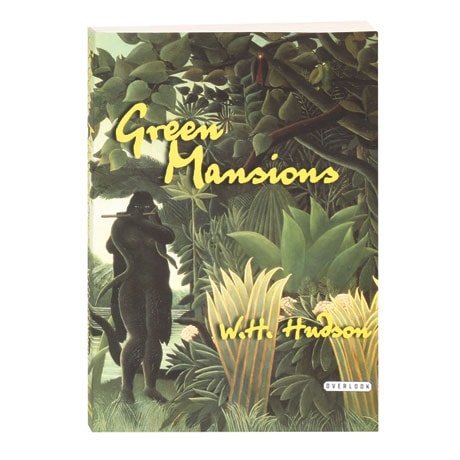 This 1904 novel by British naturalist and ornithologist William Henry Hudson tells of Rima, a strange birdlike girl of the jungle who is the last survivor of a gentle aboriginal race, and Abel, the European who tragically falls in love with her. The book owes much of its popularity to the mystic, near-religious feeling that pervades the story and the beauty of Rima's halting, poetic expressions, as well as Hudson's knowledge of the South American jungles and grasslands. In the foreword, Nobel laureate John Galsworthy comments on Hudson's wise and uncommon ability to encapsulate the conflict between civilization and the natural world.