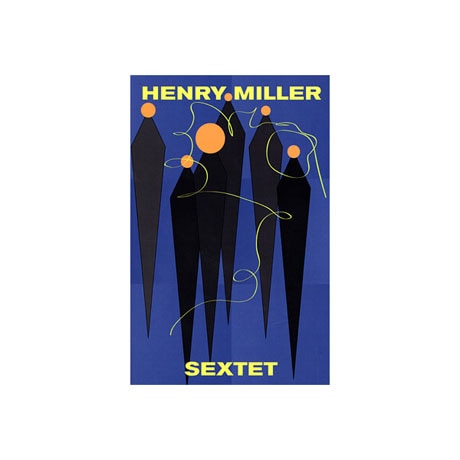 Such novels as Tropic of Cancer were banned in part because Henry Miller was explicitly speaking the truth about life as he saw it, and these six essays show much the same candor and eloquence as his fiction; Hunter S. Thompson praised Miller as "One of the few honest and uncompromising American writers." Originally published in the 1970s as chapbooks, the essays find this endlessly curious author discoursing on the bizarre suicide of a peer in "Reflections on the Death of Mishima," while the long-lived libertine reflects on his own staying power in "On Turning 80." Also included are "First Impressions of Greece"; "The Waters Reglitterized," a witty discourse on his love of watercolors; and "Mother, China and the World Beyond," a dialogue inspired by a dream.