Wilde's Women: How Oscar Wilde Was Shaped by the Women He Knew 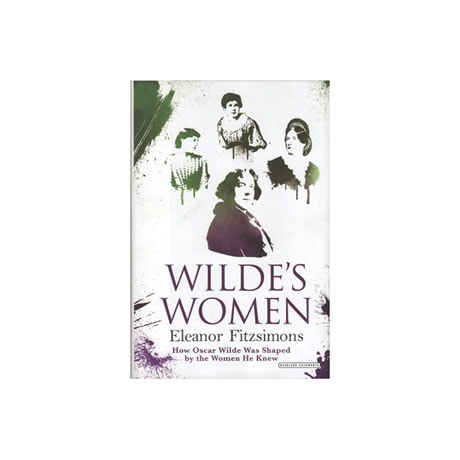 Wilde's Women: How Oscar Wilde Was Shaped by the Women He Knew

In the year's since Oscar Wilde's 1900 death, he has become a gay icon, but in this revealing biography, Eleanor Fitzsimons reframes Wilde's story and his legacy through the women in his life, including Florence Balcombe, who turned Wilde down to marry Bram Stoker; internationally adored actress Lillie Langtry; his sister Isola, whose death at age ten left Wilde emotionally shattered; and his tragic and witty niece, Dolly, who loved speedboats, cocaine, and foreign women. Illustrated with 24 pages of black and white photos, Fitzsimons's book also relates the untold story of how this writer and libertine played a vitally sympathetic role on behalf of many women, and how they supported him in a Victorian England in the midst of social change.