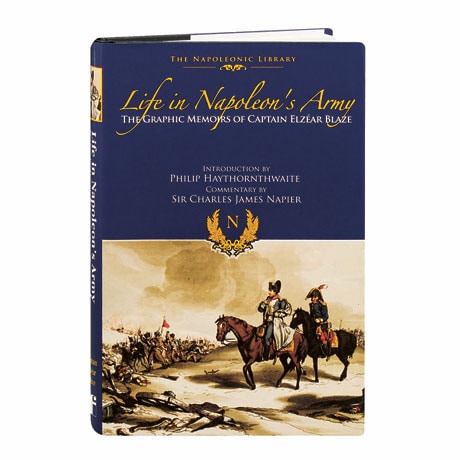 Enshrined in such fictional epics as Leo Tolstoy's War and Peace, the Napoleonic Wars have a distant, almost mythological aspect; first published in France in 1837, this memoir by Elzéar Blaze restores the human dimension to this continent-spanning conflict. Because of his affluent background, Blaze was placed in the elite Imperial Guard, and took part in the Grande Armée's battles in Poland, Spain, and Germany. Filled with sharp observations and vivid anecdotes and enlivened whenever possible by dialogue, Blaze's memoir is a colorful, soldier's-eye-view of not only the battles but also the equally compelling everyday existence of one of history's most celebrated armies.