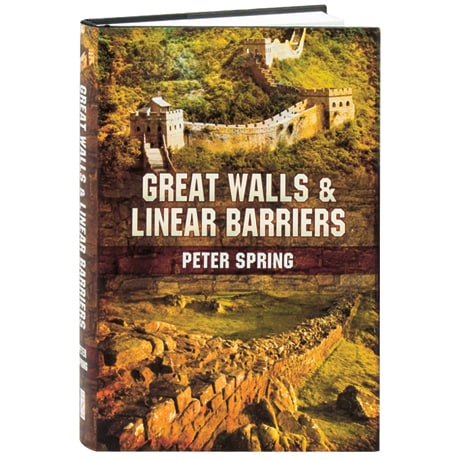 The Great Wall of China and Hadrian's Wall in England are known around the world, but as Peter Spring demonstrates in this original study, such walls and long defenses are far from exceptional, and were in fact commonplace among the peoples and states of the pre-modern era. Spring finds examples around the globe and analyzes their forms and strategic functions, uncovering patterns for their distribution, a recurrent theme being the divide between settled agriculture and nomads. He argues that, rather than purely defensive measures, barrier walls were often aggressive structures asserting control over a region or strategic routes.