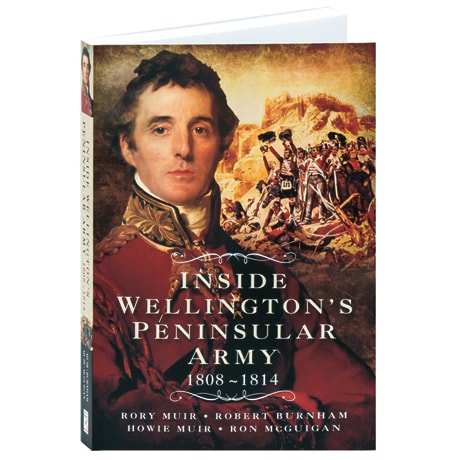 The Duke of Wellington's celebrated Peninsular army played a vital role in the defeat of Napoleon's forces in Portugal and Spain, and it is justly considered one of the greatest fighting forces in military history. Although Charles Oman's 1913 Wellington's Army has long been the standard text on the subject, this book takes the classic as a point of departure, examining and re-evaluating the generals, the order of battle, and the organization's swift and ingenious creation of bridges, to arrive at a new appreciation for Wellington and his troops.