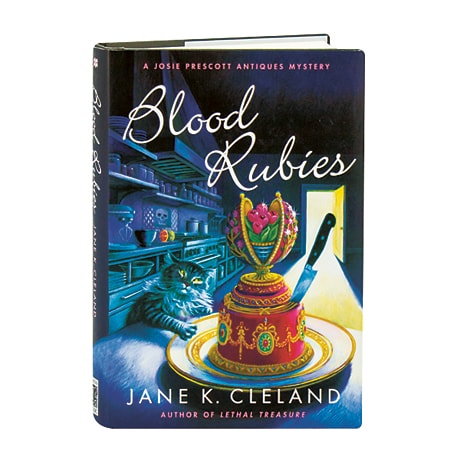 Invited to the home of celebrity chef Ana Yartsin to appraise a Fabergé snow globe, antiques dealer Josie Prescott gets an unwelcome surprise when she discovers that Ana's friend Jason has been murdered. The priceless treasure has been smashed, but stranger still, it appears to have been a fake. What has happened to the real Fabergé snow globe, if it even existed? And what does it have to do with Jason's murder? Never one to resist a puzzle, Josie teams up with her reporter friend Wes to investigate, in this ninth mystery in Jane Cleland's Agatha, Anthony, and Macavity Award–nominated series, following 2013's Lethal Treasure.

"Jane Cleland is at the height of her storytelling prowess here; consequently, [this book] ranks among the very best in this series."—Hartford Book Examiner