Meet Me in Atlantis: My Obsessive Quest to Find the Sunken City 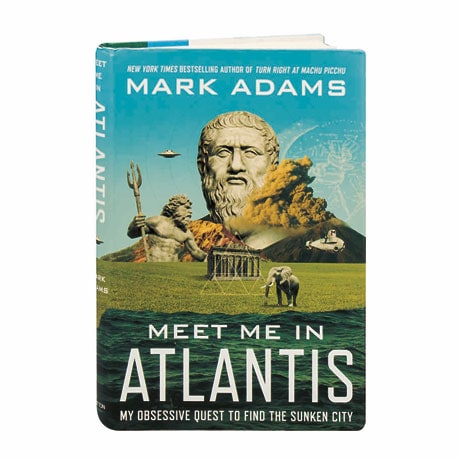 Meet Me in Atlantis: My Obsessive Quest to Find the Sunken City

As popular and universal as the notion of Atlantis is, the bestselling author of Right Turn at Machu Picchu discovered that the entire concept can be traced back to Plato, who little guessed that the fabled city would become an obsession for people the world over. As Mark Adams relates here, the Atlantis legend has an almost viral appeal, and he found himself infected with the desire to find the sunken continent. While sifting through Plato's works for clues and traveling the world to view the four most likely sites for Atlantis, Adams meets with the maverick scientists hoping to solve the riddle, and considers our very human need for a lost world.

"Infused with humor and pop culture references, Adams makes what could have been a tedious recitation of theories into an exciting adventure."—Chicago Tribune