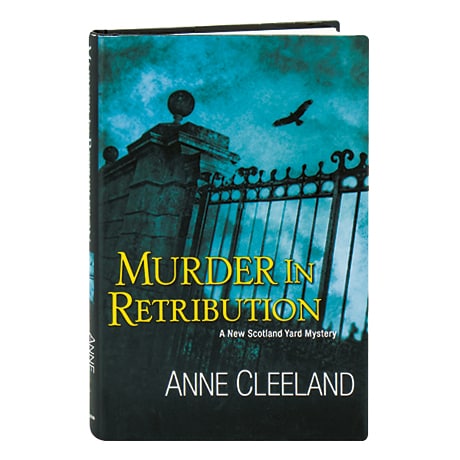 Despite their investigative prowess, Chief Inspector Lord Acton and rookie detective Kathleen Doyle spark a scandal at Scotland Yard headquarters when their relationship comes to light. But in this second book in Anne Cleeland's series (following Murder in Thrall), office politics quickly become trivial when a rash of underworld murders shatters London's austere façade. As the body count climbs, Doyle discovers that members of the Russian mafia and an Irish terrorist group are fighting for control of a lucrative underground business, and he and Acton fight not to become the next victims, finding that the truth and retribution might be out of the law's hands.