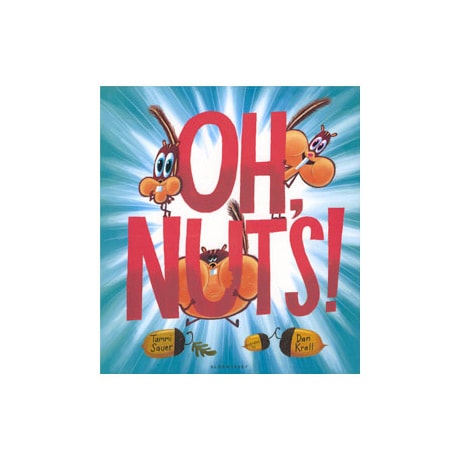 Dreaming of stardom, chipmunks Cutesy, Blinky, and Bob live at the zoo, but—with all of those exotic animals on display—no one ever pays attention to them, in this book for readers up to 6 by the author of Nugget and Fang. After their usual chipmunk antics fail to wow the crowd, the trio tries dressing as other animals, performing as a rock band, and competing against the cheetah, the owl, and the piranhas. When the pals set themselves up as an exhibit, they finally draw a crowd, but will fame prove to be everything that they envisioned? An animator by trade, Dan Krall's digital illustrations have the zaniness of a classic Saturday morning cartoon.