Charlotte Mew and Her Friends 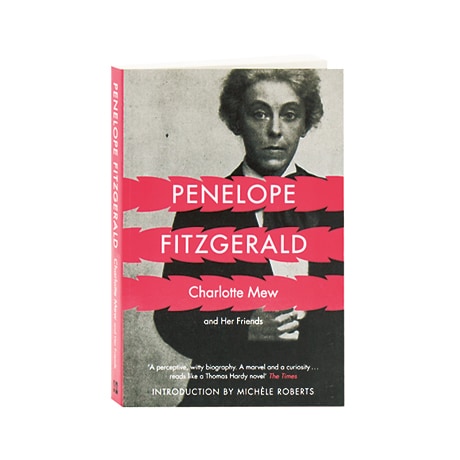 Charlotte Mew and Her Friends

Part of a new wave of fashionable female dandies, Charlotte Mew (1869–1928) was an enchanting and spirited personality, but behind the brave face was a life riddled with grief: a family plagued by mental illness and Charlotte—a closeted lesbian—herself burdened with depression. She was also one of the most distinctive figures of the 20th century—beloved of Siegfried Sassoon and Walter de la Mare, unafraid of Virginia Woolf, and considered by Hardy to be "far and away the best living woman poet"—and is here given a "tantalising, touching" (Sunday Times) and unexpectedly gripping portrait by the Booker Prize–winning author of Offshore.

"Everyone says you can't write the biography of a genius. Penelope Fitzgerald has. She has managed to present Charlotte Mew with such subtlety that you feel you've read her work, even if you haven't."—The Times (London)