Voices from the Luftwaffe: Luftwaffe in Combat 1939–45 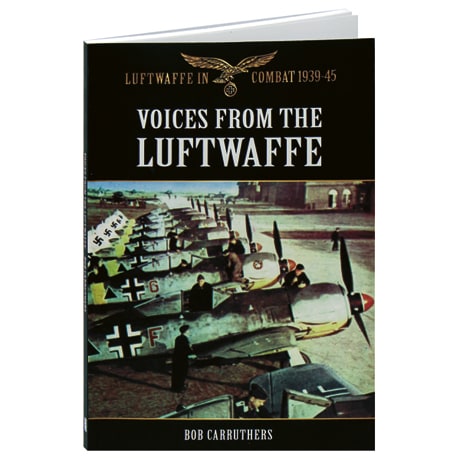 Voices from the Luftwaffe: Luftwaffe in Combat 1939–45

In the first three years of World War II, the Luftwaffe was arguably the most important factor in Germany's success, serving as the advance force in the Blitzkrieg attacks. Essentially a succinct history of the Luftwaffe's combat operations, this insider's view of the organization draws from accounts by the pilots themselves, providing a unique perspective on German victories in Poland and France; the air force's astonishing defeat in the Battle of Britain; and late-war decline. Eye-opening in their own right, the book's 60 black and white illustrations are from Der Adler, the Luftwaffe's propaganda magazine.