The Germans in Flanders 1914 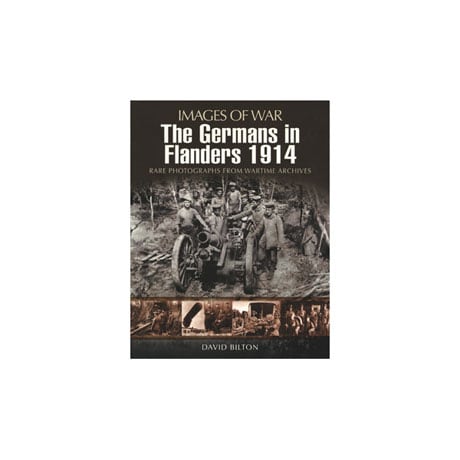 The Germans in Flanders 1914

Belgium's valiant but short-lived resistance to German attacks in the opening months of the Great War is discussed here, as is Britain's unsuccessful attempts at intervention. Here too are images of devastated towns and barren battlefields, the result of the "Rape of Belgium." From this August 1914 German invasion of neutral Belgium through the war's end four years later, Flanders in particular was at the heart of some of the fiercest fighting, including the battles of Ypres. Most histories have chronicled this time from the Allied point of view, but this book—part of a series that presents the occupation as seen from the Germans' perspective—includes dozens of black and white photographs as well as chronologies and individual histories of the military units.