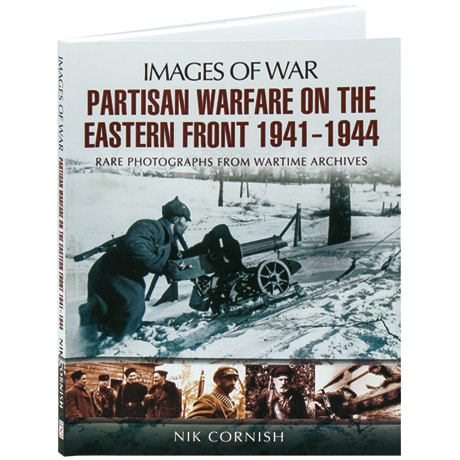 Between 1941 and 1944, in the war on the Eastern Front, Soviet partisans fought a ruthless underground campaign behind enemy lines, spying on the Germans, disrupting their communications, sabotaging road and rail routes, and carrying out assassinations. Thousands of these irregular soldiers lost their lives, yet their exploits are frequently overlooked in general histories of the conflict. Here Nik Cornish details what is known about some of these shadowy combat operations, while the 150 rare black and white photographs include propaganda photos as well as images of combat, civilian life, and wartime atrocities.