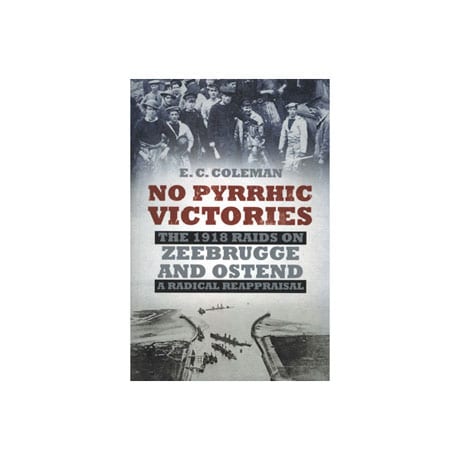 In early 1918, it seemed that the British people and their allies were close to defeat, with much of Germany's success attributed to its U-boat fleet. Sailing from the Belgian ports of Zeebrugge and Ostend, the submarines were taking a heavy toll on allied shipping, and Vice-Admiral Roger Keyes was tasked with thwarting them. Despite his effective use of blockships to seal the harbors, the outspoken Keyes had many enemies, and they managed to cast his efforts in a negative light, a misunderstanding that has persisted through the years. A former Royal Navy sailor, E.C. Coleman takes a fresh look here at Keyes's audacious achievement, and his book includes more than 100 black and white photographs.