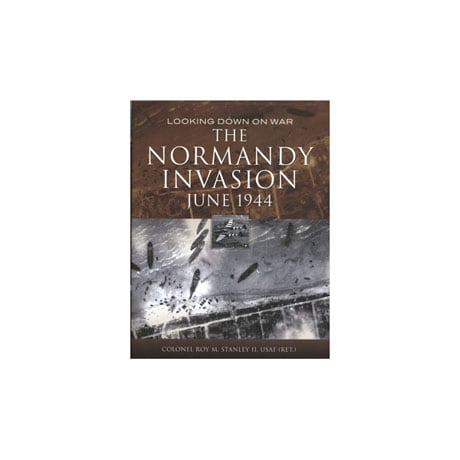 So much has been written about the 1944 D-Day landings that it might seem as though they have been covered in every detail, and yet this book literally finds a new angle on history's most storied invasion. Drawn from American and British intelligence archives, the more than 200 black and white photographs here consist of aerial reconnaissance views of the beaches, which Roy Stanley—a retired USAF aerial photo interpreter—uses to take an in-depth, technical look at Operation Overlord's progress. This overview of the Normandy landings and the battles in the subsequent days shows the scope and sweep of battle and helps to explain how some objectives were reached, and why some units forged ahead while others were stalled.