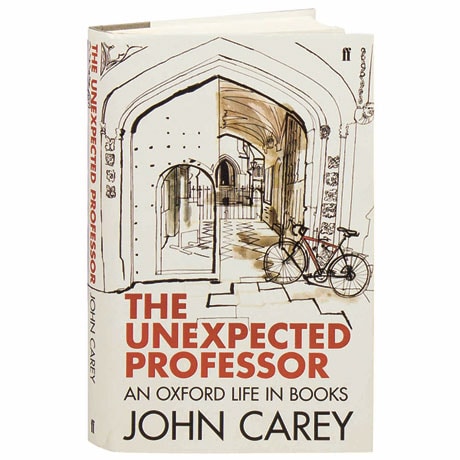 An English professor at Oxford, controversial commentator, book critic, and beekeeper here reflects on a life immersed in literature, from grammar school beginnings to the Oxford establishment. Best known for his provocative take on cultural issues in What Good Are the Arts? and The Intellectuals, John Carey describes the events that formed him: an escape from the London Blitz to an idyllic rural village; army service in Egypt; an open scholarship to Oxford in the 1950s; and an academic career that saw him elected—at the age of 40—to Oxford's oldest English literature professorship. Books formed the backbone of Carey's life, from Biggles in his boyhood home in the Midlands to G.K. Chesterton at his West London grammar school to his rigorous scholarship on Milton at Oxford. He writes about the rewards of his 40-year career as the Sunday Times's lead book reviewer and his inspiring meetings with such writers and poets as W.H. Auden, Robert Graves, Philip Larkin, and Seamus Heaney, but what we love most is his approach to the love of reading—an informal, personal introduction to the great works of English literature.