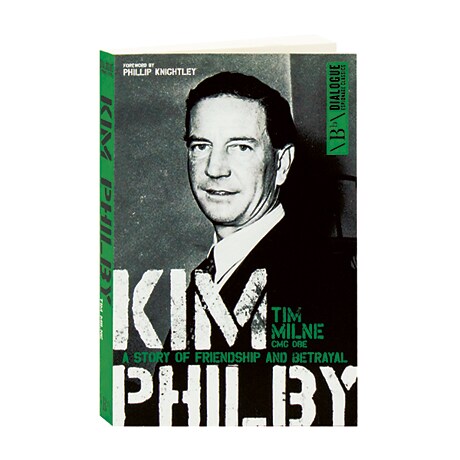 The Cold War's most infamous spy, Kim Philby revealed the identities of hundreds of British and American agents to the Soviets, and compromised numerous intelligence operations; in addition to betraying his country, Philby also let down those who knew him best. A childhood friend of Philby and his deputy in MI6, Tim Milne offers an insider's view of a man whose duplicitous nature made him nearly unknowable, and whose defection to Moscow would essentially isolate him from the West for the rest of his life. Originally banned by MI6, Milne's memoir was published only after his death in 2010, and appears here with eight pages of black and white photographs.