The Spy Who Painted the Queen 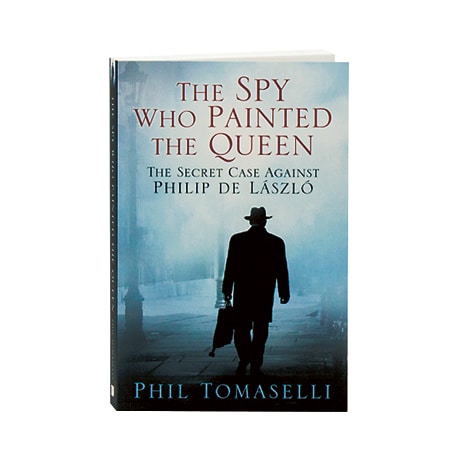 The Spy Who Painted the Queen

Did an enemy spy really paint the portrait of the young Princess Elizabeth? Naturalized as a British citizen in 1914, Hungarian-born painter Philip de László was known for portraying such figures as Pope Leo XIII, Austrian emperor Franz Joseph I, King Edward VII, and Theodore Roosevelt. Yet in 1917 he was subjected to a secret tribunal and interned for trading with the enemy, and in 1919 he was referred to a public committee to revoke his naturalization. With the aid of skilled counsel de László was exonerated and returned to public life, painting a famous child portrait of the future Queen Elizabeth II in 1933. But here, historian Phil Tomaselli examines newly discovered records showing that MI5 held damning evidence against de László from a top-secret source—suppressed due to its anonymity—and comes to a startling conclusion on the source.