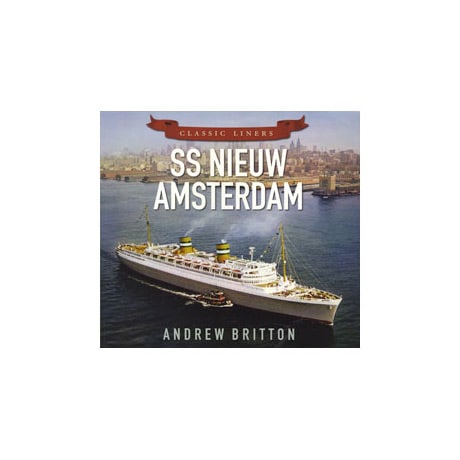 At the time of its 1937 launch, the Holland America Line flagship Nieuw Amsterdam was among the most opulent and state-of-the-art passenger liners afloat, but with the fall of Holland in World War II, this self-proclaimed "ship of a peace" became a troop transport for British forces. Illustrated with 175 color and dozens of black and white photographs, Andrew Britton's history of Nieuw Amsterdam follows this dramatic phase in the ship's history, and chronicles its subsequent three decades of use after it returned to being a luxury liner.