A Mad Medley of Milligan 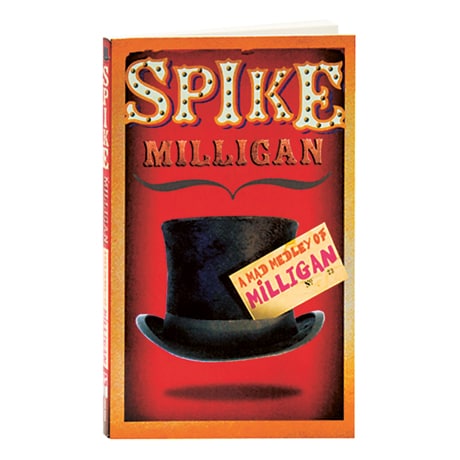 A Mad Medley of Milligan

Hee Haw said the Donkey / Hee who? said the mule / Hee me, said the donkey / That's who, you fool! Rude, irreverent, and funny, this 1999 collection of poems, nonsense rhymes, odd tales, and odder cartoons from British comedian Spike Milligan was the last one he put together in his lifetime (nor has he done any since then). From Joan of Arc and Quasimodo to sales at Harrods and the ubiquity of jam, a host of bizarre characters and subjects from Milligan's eccentric world are to be found here—not to mention a three-part, semi-epic historical tale revealing the truth about the führer: "Adolf Hitler, Dictator and Clown."