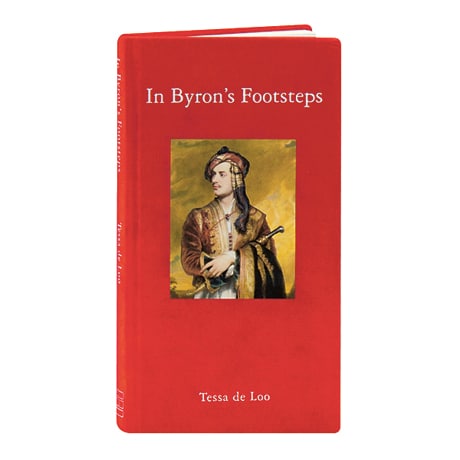 As a young man, Lord Byron explored Albania on horseback, basking in the exoticism of this culturally and geographically isolated nation. Nearly two centuries later, the Dutch author of The Book of Doubt and The Twins saw Albania for the first time, and was informed that no foreigners were allowed to enter; filled with a great curiosity, Tessa de Loo stole her way in and finds a country suffering the hardships of post-communist reality, and an ongoing conflict between tradition and modernity. Immersing herself in Byron's life and poetry, De Loo retraces the poet's journey, composing a profile of the notoriously enigmatic writer and framing portions of her book as letters to him. The epilogue contains an excerpt from Byron's Childe Harold, which had been inspired by his trip to Albania.