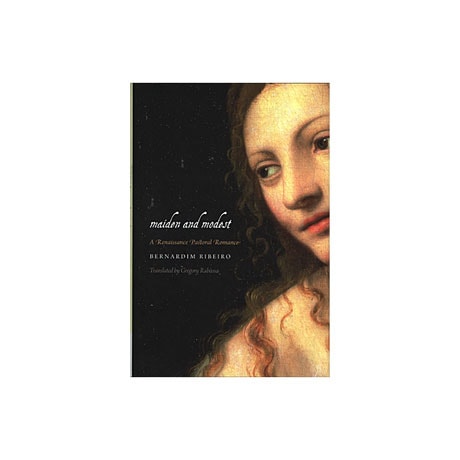 Published in 1554, this pioneering novel is a classic of Portuguese literature, written by Bernardim Ribeiro (1482-1552), a Jewish convert to Christianity about whom little is known. Uncharacteristically for its era, this tale of ladies in distress and chivalrous knights is told from the women's point of view, putting a distinctly feminist slant on the Renaissance pastoral. Esteemed as the 20th century's finest translator from Portuguese, Gregory Rabassa renders the tale in flowing, rhythmic English, and Earl Fitz's foreword gives context to the intriguing Ribeiro and sets him in the context of 16th-century Portugal.