The Alice Behind Wonderland 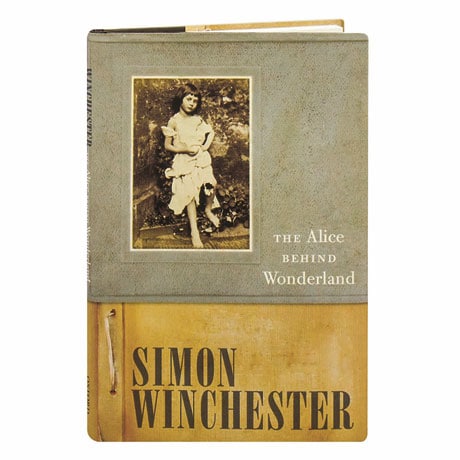 The Alice Behind Wonderland

On a summer's day in 1858, in a garden behind Christ Church College in Oxford, Charles Dodgson—Lewis Carroll—photographed six-year-old Alice in an image he titled "Alice Liddell as the Beggar Maid." Here the author of The Professor and the Madman, The Map that Changed the World, and Atlantic deftly uses the resulting image—as unsettling as it is famous, and the subject of endless speculation—as the vehicle for a brief excursion behind the lens, a focal point on the origins of Alice's Adventures in Wonderland.

"In this very slim volume ... [The author] sketches both Dodgson's life and a bit of Alice's, along with illuminating digressions into the history of photography."—Boston Globe

"[Simon] Winchester provides a new perspective on the shy bachelor who wrote one of the world's most famous children's stories, while questioning the most recent scholarship that neglects the role of photography in Dodgson's life. An important addition to the burgeoning collection of Dodgson scholarship."—Library Journal