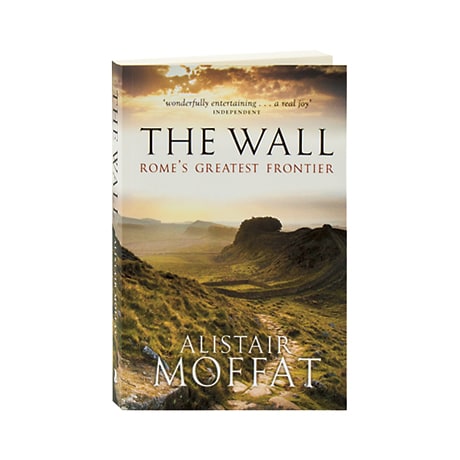 Britain's largest historical monument—and in many ways one of its most enigmatic—Hadrian's Wall spans 73 miles from east to west, and runs 26 miles down the Cumbrian coast. Built over a ten-year period by more than 30,000 soldiers and laborers at the behest of an extraordinary emperor, the wall became a symbol of Roman authority and ingenuity. Examining literary and historical sources as well as the latest archaeological research, the author of Bannockburn and Scotland here tells the 1900-year story of the wall, delving into who built it and why, and also considers how it affected the native peoples who lived in its shadow. Along with a chronology of Roman emperors and governors, the book includes 16 pages of black and white photographs.