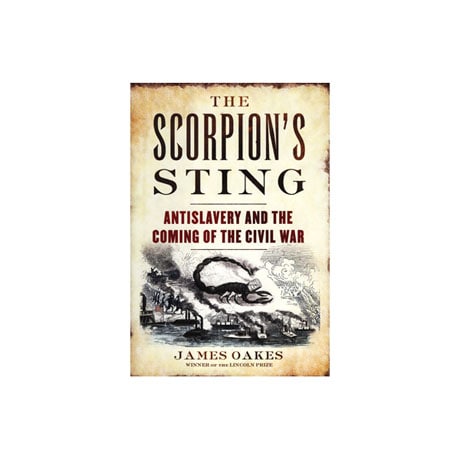 Could there have been a peaceful route to abolition? Was Abraham Lincoln late to adopt the cause of emancipation? And what role did race play in the politics of slavery? Here the Lincoln Prize-winning author of Freedom National details how the antislavery movement encouraged slaves to escape and attempted to isolate the South by coercing the federal government into preventing the spread of slavery to the new western territories. James Oakes also discusses the effects of these ostensibly peaceful measures on southerners, and how this growing atmosphere of mistrust accelerated the coming of the Civil War.

"With the direct, forthright style that marks his writings, Oakes makes clear that the secessionists were right when they claimed that the rise of the Republican party foretokened the death of slavery if they remained in the Union. If any reader still questions whether the Civil War was about slavery, this book overcomes all doubts."—James McPherson