Fighting with the Allies 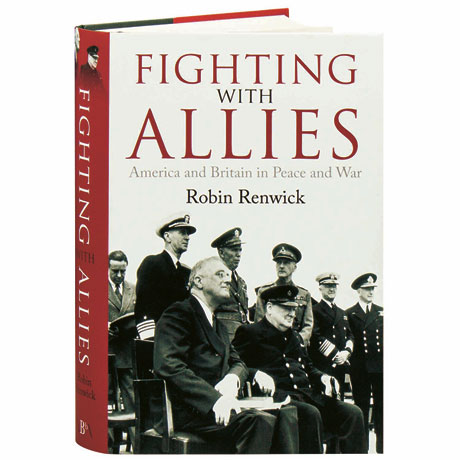 Fighting with the Allies

Britain's former ambassador to the United States, Robin Renwick here traces the development of the Anglo-American relationship through the eyes of Winston Churchill, Franklin Roosevelt, and their successors. Renwick also considers the part that this complex alliance has played in shaping the postwar world; detecting once again a whiff of the 1930s in the air, he concludes that, as one of the ties that binds Europe and North America, the relationship remains an important one—and not only to Britain and the United States.