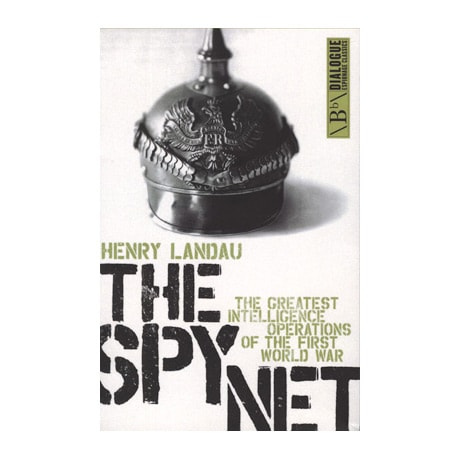 A young South African serving with the British Army in World War I, Henry Landau was on sick leave in London in 1916 when he was recruited by Mansfield Smith-Cumming, the original "C" running Britain's Secret Intelligence Service (later known as MI6). The Dutch-speaking Landau went to Rotterdam to contact resistance groups in Axis-occupied Belgium; he soon was the head of intelligence there, in charge of La Dame Blanche—the White Lady—a vast and complex network that produced 70 percent of all Allied intelligence on German forces in the war. Living in America in the 1930s, Landau was able to publish this astounding memoir of his spy operations.