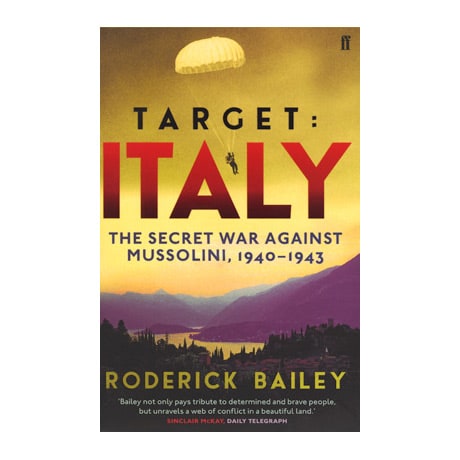 Following up The Wildest Province, his superb account of Britain's Special Operations Executive in the Axis-occupied Balkans through World War II, Roderick Bailey here explores the clandestine efforts of the SOE in Fascist Italy, intended to sever its alliance with Nazi Germany. Bailey documents plans and missions ranging from the assassination of Benito Mussolini to the arming of the Mafia as a partisan army, while illuminating the inherent dangers that secret agencies face when trying to undermine well-entrenched regimes.

"Roderick Bailey is a fluent writer, with a fine eye for personalities, and this book is, apart from its solid professional virtues, a very good read."—Times Literary Supplement