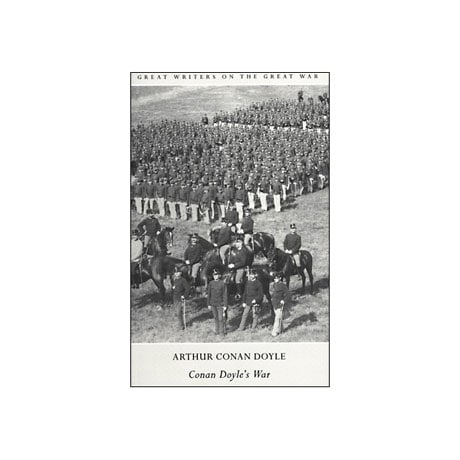 Upon the outbreak of the Great War in 1914, 55-year-old Arthur Conan Doyle tried to enlist in the military in order to set a good example to others; his offer was refused, and so the Sherlock Holmes creator instead lobbied on behalf of British servicemen to improve their conditions and safety. Excerpted from Doyle's history The British Campaign in France and Flanders, the seven selections here include his analysis of the opening year of the war, charting the Allies' victories and desperate retreats in the battles at Mons, Le Cateau, Aisne, and Ypres, and his piece on the lull in fighting that made the 1914 "Christmas Truce" possible.