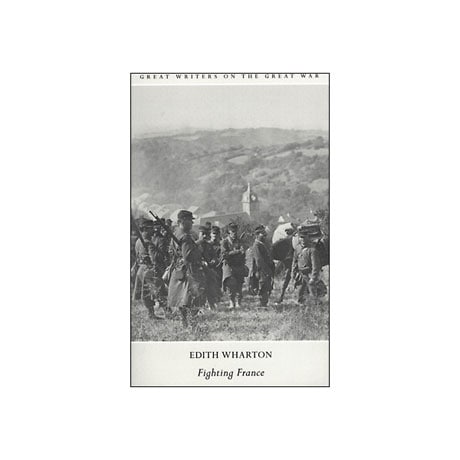 Having already moved to France, where she would live for the rest of her life, Edith Wharton was living in Paris when World War I broke out in 1914, and she became a tireless supporter of the French war effort. Along with her fellow expatriate Walter Berry, Wharton was permitted to travel to the war zone, where she reported on everything from the state of ravaged towns and the conditions in hospitals near the fighting to the experience of standing on the front line itself, and her admiration for the French soldiers and civilians she met along the way. Six of Wharton's articles, originally published in Scribner's Magazine in 1915, were collected for this book, which first appeared in 1918.