The Anatomy of Murder 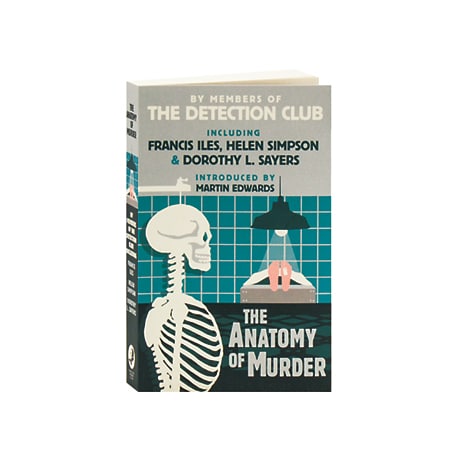 The Anatomy of Murder

Founded in 1930 to bring together British mystery novelists for camaraderie and for discussions of writing craft, the Detection Club also enjoyed producing such group publications as The Floating Admiral. First published in 1936, this anthology includes seven true crime stories of the day, considered individually by members of the club. In the essays here, Dorothy L. Sayers ponders the seemingly insoluble "The Murder of Julia Wallace," Francis Iles recounts the killing of an architect caught in a love triangle in "The Rattenbury Case," Helen Simpson reopens the 1865 case of an Australian man whose murder was arranged to look like suicide in "Death of Henry Kinder," and E.R. Punshon relates the tale of a French serial killer in "An Impression of the Landru Case." Other authors featured here include John Rhode, Margaret Cole, and Freeman Wills Crofts.