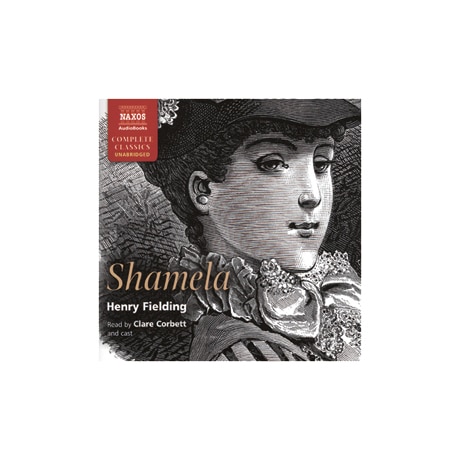 Given the major success of Samuel Richardson's 1740 novel Pamela, it was probably inevitable that it would be a target for ridicule; Henry Fielding, the foremost satirist of his era, hit the bullseye the following year with this spoof. Upending the original tale of a virtuous servant who wins the heart of her master, Fielding's Shamela is a former prostitute scheming to entrap her master, Squire Booby, into marriage. The dry wit of the novel is well served by the delivery of an all-British cast, led by Audie Award winner Clare Corbett, with Neville Jason, Tom Burke, and David Shaw-Parker.