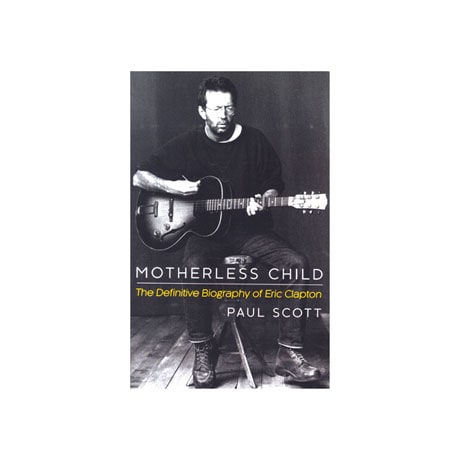 From the Yardbirds to Cream, from Blind Faith to Derek and the Dominos, and his hugely successful solo career, Eric Clapton's six decades in the music business can look like the continued progress of one of the world's great guitar players, but his story is a complicated one. Also the biographer of Robbie Williams and Gary Barlow, and a lifelong fan of Clapton, British journalist Paul Scott chronicles how Clapton's singular talent with a guitar was matched by an almost equal talent for self-destruction. Including interviews with people close to Clapton who had not gone on record before, the book explores his musical legacy along his long but ultimately successful road to sobriety, redemption and happiness.