God's Philosophers: How the Medieval World Laid the Foundations of Modern Science 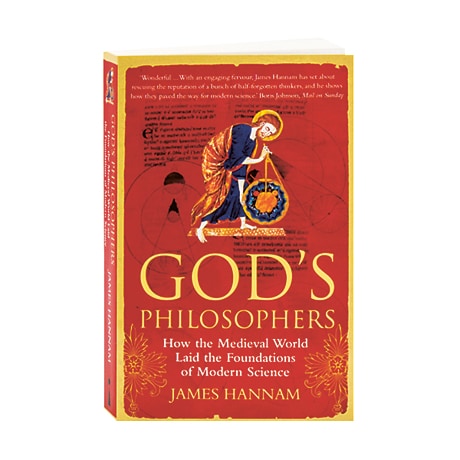 God's Philosophers: How the Medieval World Laid the Foundations of Modern Science

(Nominated for the Royal Society Prize for History) It is a common misconception that the medieval era was characterized by universal ignorance and intolerance, posits James Hannam in this history. Citing such 13th-century inventions as eyeglasses and the mechanical clock, Hannam reveals how some of the scientific theories put forth in the so-called "Dark Ages" later influenced such thinkers as Thomas Aquinas, Copernicus, Galileo, and Isaac Newton. Along the way, Hannam also discusses how the Church—far from being a persecutor of scientists—actively facilitated some of the scientific breakthroughs of the Middle Ages.

"Wonderful.... With engaging fervor, James Hannam has set about rescuing the reputation of a bunch of half-forgotten thinkers, and he shows how they paved the way for modern science."—Mail on Sunday (UK)