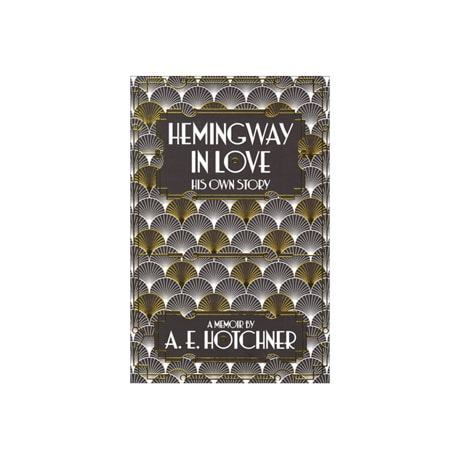 The author of the 1966 memoir-biography Papa Hemingway, A.E. Hotchner traveled, fished, and hunted with Ernest Hemingway over the last 14 years of his life, sharing thoughts with him, listening to his tales of the Paris literary scene and his love affairs, and taking it all down. Because he was a friends of Hemingway's fourth wife Mary, Hotchner held back some of his conversations about Hemingway's love life; here he tells the whole story, mostly in Hemingway's own words, including details of the affair that destroyed his first marriage, the true part of each literary woman he'd later create, and the great love that he spent the rest of his life seeking. And he told of the mischief that made him a legend: of impotence cured in a house of God; of a plane crash in the African bush, from which Hemingway stumbled with a bunch of bananas and a bottle of gin in his hand; of F. Scott Fitzgerald dispensing romantic advice and champagne in the buff with Josephine Baker; of adventure, human error, and life after lost love.

"Hotchner plumbs the depths of Hemingway's most poignant realizations and regrets—not just whom he loved and ultimately lost, but the very nature of his heart. A tender and devastating portrait ... and one I will personally treasure."—Paula McLain

"Hotchner is a natural storyteller, and it has been our good fortune that among his friends and acquaintances are bullfighters, glamorous women, talented actors, painters, poets, and interesting poseurs—people who attract and enlighten readers. Hemingway in Love is the crowning achievement in Hotchner's lifetime study of Hemingway, and I admire it immensely."—Gay Talese