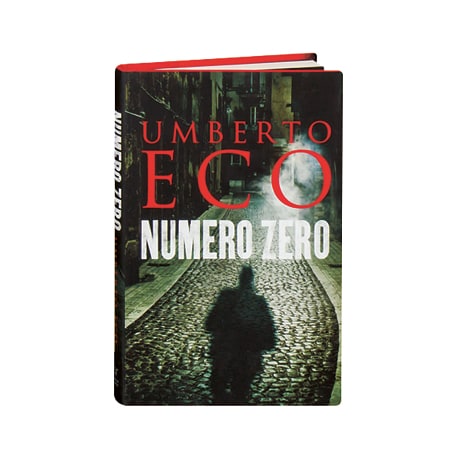 In his final novel, the author of The Name of the Rose and The Prague Cemetery takes us to 1992 Italy, where a failed journalist named Colonna is given a chance by media mogul Commendator Vimercate to write for a bold new newspaper that will always tell the truth. When Colonna meets the rest of the staff, however, he is troubled to find that it consists of a hack reporter, a celebrity romance columnist, a possible agent of the secret service, and the paranoid Bragadoccio, who is attempting to prove that Mussolini managed to survive his apparent death in World War II. Amid proliferating conspiracy theories, a dead body turns up in a Milan alley, and a real mystery is at hand.