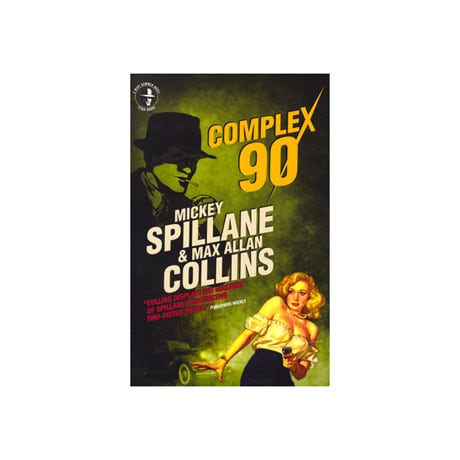 When Mike Hammer accompanies a conservative politician to Moscow on a fact-finding mission, he is arrested and imprisoned by the KGB on a bogus charge. He soon escapes, creating an international incident by getting into a firefight with Russian agents, but on his stateside return, the government is none too happy with Hammer. Russia is insisting upon his extradition, and various government agencies are following him. A question dogs our hero: Why him? Why does Russia want him back, and why was he singled out to accompany the senator to Russia in the first place? As Max Allan Collins notes, the book is set in 1964, and is in part a sequel to the 1961 thriller The Girl Hunters. It is one of the manuscripts that his longtime friend and collaborator Mickey Spillane entrusted him with before his death, and Collins gives us the unexpected treat of discovering a new Mike Hammer novel decades after it was first written.