The Ark Before Noah: Decoding the Story of the Flood 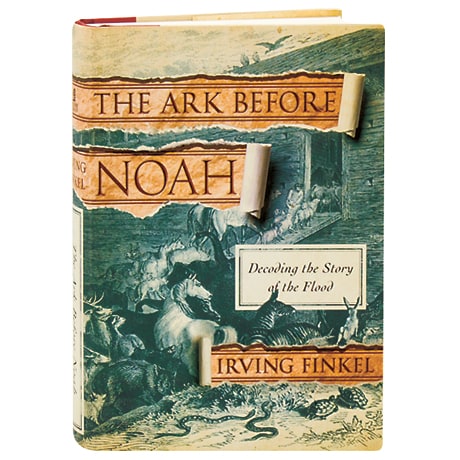 The Ark Before Noah: Decoding the Story of the Flood

Since the Victorian period, it has been understood that the Judeo-Christian account of Noah's ark is directly linked to a much older story from Babylon; in 2009, however, Irving Finkel—a curator at the British Museum and a world authority on ancient Mesopotamia—was contacted by a man with an intriguing cuneiform tablet from a family collection. As Finkel details in this scientific detective tale—which features 16 pages of color photographs—the tablet revealed a new version of the Babylonian flood story, along with extensively detailed instructions for building an ark.

"A serious book, but rarely a heavy one: in a sprightly good-humored way, Finkel communicates the thrill of true scholarship.... This book does more than change the way we imagine the sources of a Bible story, however. It rescues cuneiform from its dusty place in the museum basement.... Fresh and exciting."—Sunday Times (UK)